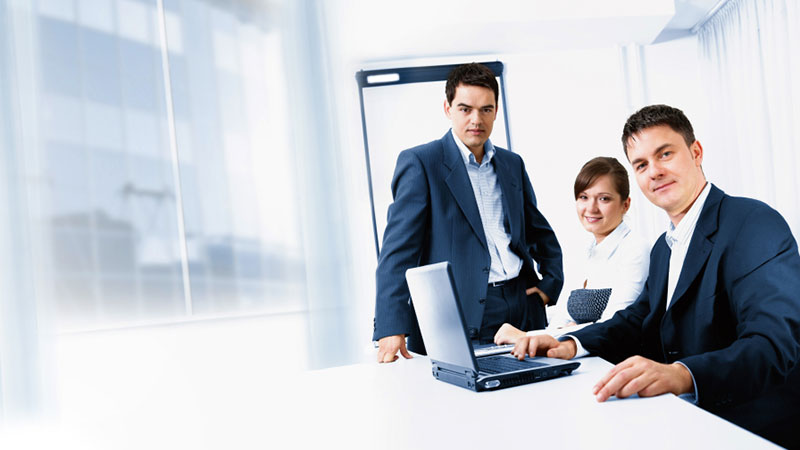 GLA fined after wall falls on man in front of family

Scaffolding accidents up by more than a quarter

£500,000 fine after worker punctures lung after falling 4m from ladder

Construction firms fined £350,000 after director blown off roof during storm

Contractor prosecuted for work at height and silica failings

Fine after 12-year-old fell from ladder at unsecured site

Construction company fined after failing to implement its own Risk Assessment

Fines and community service after fall from unsafe scaffold tower

Roofer in the dock after nephew’s death.

Dorset based scaffolding company sentenced after serious injury to worker

Care home fined after resident dies from fall down stairs

Five-year-old girl dies after being trapped in lift

Contractor failed to identify ‘foreseeable’ risk of entrapment on rollercoaster

Huge fine after worker scalped due to inadequate guarding

Near Miss – weights fall from height

Fall from height results in £1.8m fine for manufacturing firm

£2.7million fine after boy was electrocuted

£180 000 fine following worker killed after being hit by lorry

Fine after ‘careless removal’ of asbestos

Two construction companies have been fined after Sub-Contractors working under their control were exposed to asbestos fibres during school refurbishment work.

If the unthinkable happens and you have an accident at work and you need help and support please contact us here https://mspbusinessservices.co.uk/contact-us/